Perfect to Know What is Japan and Kyoto with local guide in English. Guide Galleries 2009 - 2019

Here is my guide plan for Fushimi Inari and Nara area


In the morning from Kyoto station 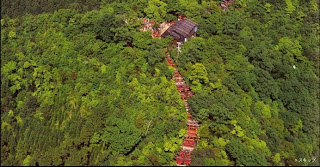 Have you seen the movie "Memoirs of a Geisha", or SAYURI in Japanese title? 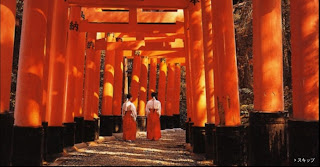 There is a scene where a girl runs through numerous red torii gates. The scene was shot at this shrine. (the meaning of Geisha is now quite different from the days, though, almost 100years ago...) 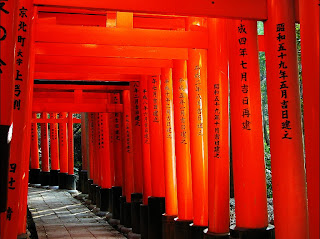 There are actually about 10,000 torii gates, and each torii has been donated by merchants who wish for success and prosperity. 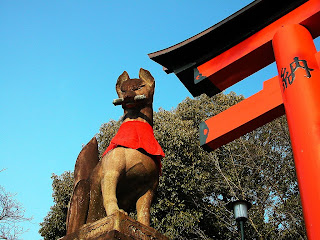 Another famous story of Inari shrine is those tons of stone foxes!

Not only perched purposefully on either side of torii gate, but you would be amazed to see them here and there. 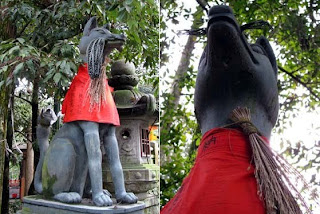 Because they are the revered spirit in Japan, this perky-eared messengers of the rice goddess enshrined within the shrine.


Why don't you say hello to them. Each fox has a uniqe design and posture! But don't dare to count all of foxes one by one... you can't get back to your ryokan within the day! haha :D

If you want to go through all of the whole mountain, it will take a few hous and a lot of energy (a pathway wanders 4km up the mountain) 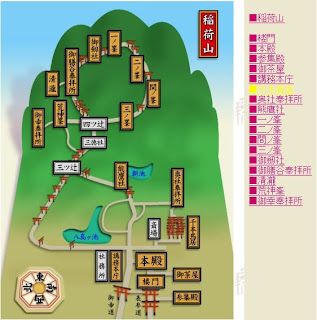 But just passing through the tunnel of gates would be taken you into a mysterious world.


In the afternoon from JR Inari station


From JR Inari sta. it takes just an hour to Nara sta. in the same Nara line. (change into Express train at Rokujizo sta.) 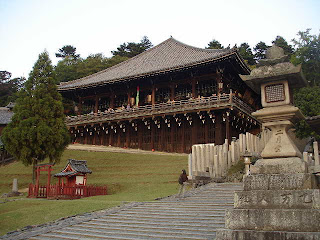 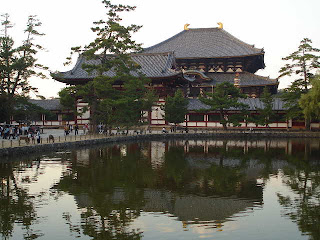 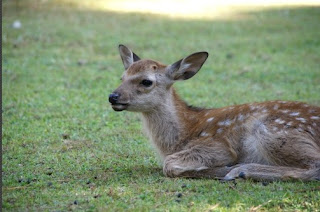 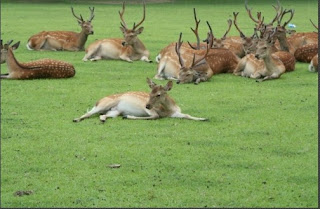 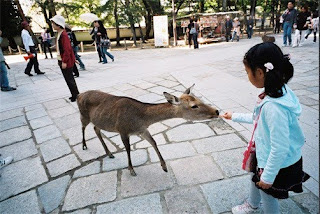 They are always hungry... 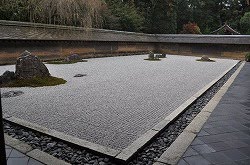 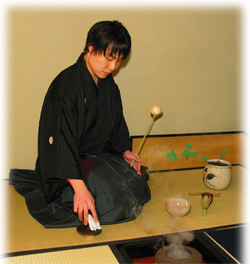 New idea of Kyoto travel, which is earth-friendly, healthy and helps you get close to nature 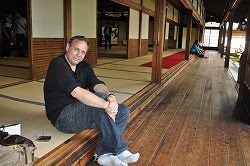 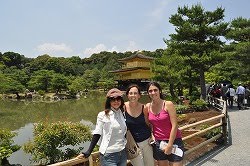 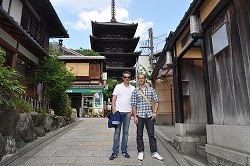 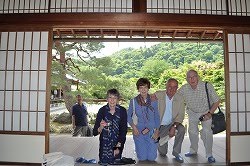 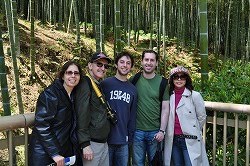 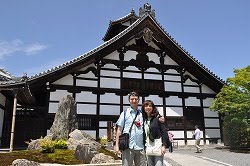 Mary and Fede from Italy